A Little Light Went Out Today 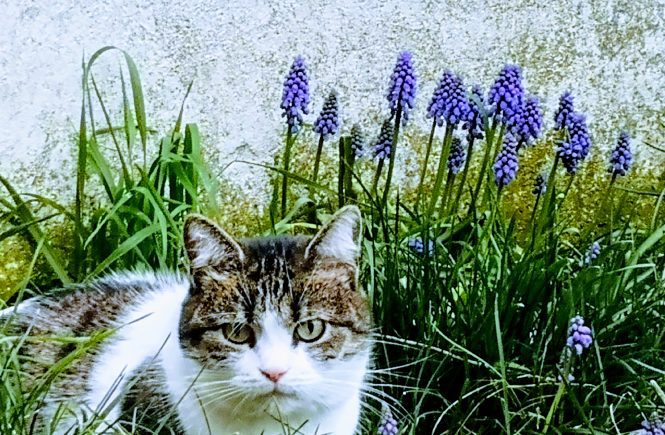 Twinkle was just a cat, but such a little star

She was so tiny she fitted under the garage door when it was closed. Fair enough, the door was at a wonky angle. But still.

There were clues an animal was using the garage. Fluff on an old pillowcase stashed among the paint tins and brushes. And of course, the garage was her toilet.

I began to leave water and cat food out in the evenings. Not a scrap left by morning.

The first time I saw her, I was carrying food into the garage. She spotted me at the same instant. A tiny little tabby and white feline, trotting up the pavement towards our garage. Her refuge. So small she must be a kitten. She stopped in her tracks.

I gently inched forwards, but she turned on her tail. The shyest creature ever.

Once sure she was a stray, we tried to trap her in the garage. She was quicker than a flash. We had no chance.

A cage with a trap door borrowed from the town hall was the only way to catch her. The men didn’t get why we’d go to all that bother. For a cat? One of them made a wringing-a-neck motion.

I never felt at home in that place.

Once in our home, she hid. Tried to make her tiny frame even smaller. Shut in one room, I couldn’t find her. How could she have escaped? But she’d found a hole in the armchair lining.

Although she hid, when you reached your hand towards her, stroked her soft fur, she purred. Really loudly. Then she’d roll onto her belly, purr some more.

She went under the bed.

My little girl was small enough to crawl under with her. And there they stayed. Instantly, the best of friends.

She comforted her when she needed it. In their safe place.

She became tame quickly. Playful, affectionate. Always after food! But she didn’t grow much.

‘Une petite modèle,’ the vet called her. The nickname remained.

But her real name was Twinkle.

We already had too many cats. I wanted us to move house, move country, live near the beach… downsize, simplify, make life easier. We tried to find her a home.

Twinkle had other ideas.

Her prospective owner arrived. Twinkle hid under the bed and wouldn’t come out.

Once he’d gone, Twinkle came out to play.

I couldn’t bear any more of my daugher’s tears. We would keep Twinkle.

When she had problems at school, whenever she felt lost and lonely, she came home to her little friend. Always there for her. With her miniature grumpy cat smiley silkiness.

She comforted her when she needed it. In their safe place.

I sit up on the beach with a sharp intake of breath. Did I hear it happen? In the morning, those bangs, clattering, the cats running up and down the stairs, chasing each other…

That window I’d left slightly ajar. On the first-and-a-half floor.

Air your home to avoid ‘The Covid’.

She must have wriggled through… Was it the fall, or the jump, that killed her? A passing car?

As I’d returned from walking the dog, early, I’d seen her tiny body on the pavement. If only I’d turned left and not right out of our front door… She was still warm.

A woman stood over her. Phone in hand.

The neighbours made a horrendous situation easier.

An old pillowcase as her final bedding.

The number of a vet — so her little body could be turned to ash.

I said she was my daughter’s cat. My new neighbour tried to make Twinkle presentable. A little less grim. But she was dead.

My neighbour reached to hug me. I wanted to feel her embrace.

I craved that contact but… social distancing. Couldn’t risk contamination.

At least I can hug my children.

I go to find my child. She no longer fits under the bed. Not quite. She lies beside it. Small. Face soaking wet. Desolate.

Twinkle may have been ‘just a cat’. But she was also the best kind of friend. Her little light is sorely missed.

I feel at home here. But how I wish Twinkle could share it with us.

We’ll look up to the sky, and see an extra star – shine on, sweetheart!

This story is dedicated to Twinkle. It’s also for my daughter – who finds these words to be a comfort. She took the photo herself.

Writing stories inspired in Bulgaria and Belgium, Liverpool and Luxembourg. Currently beach combing for creative inspiration. Turn down the white noise and find your own song! 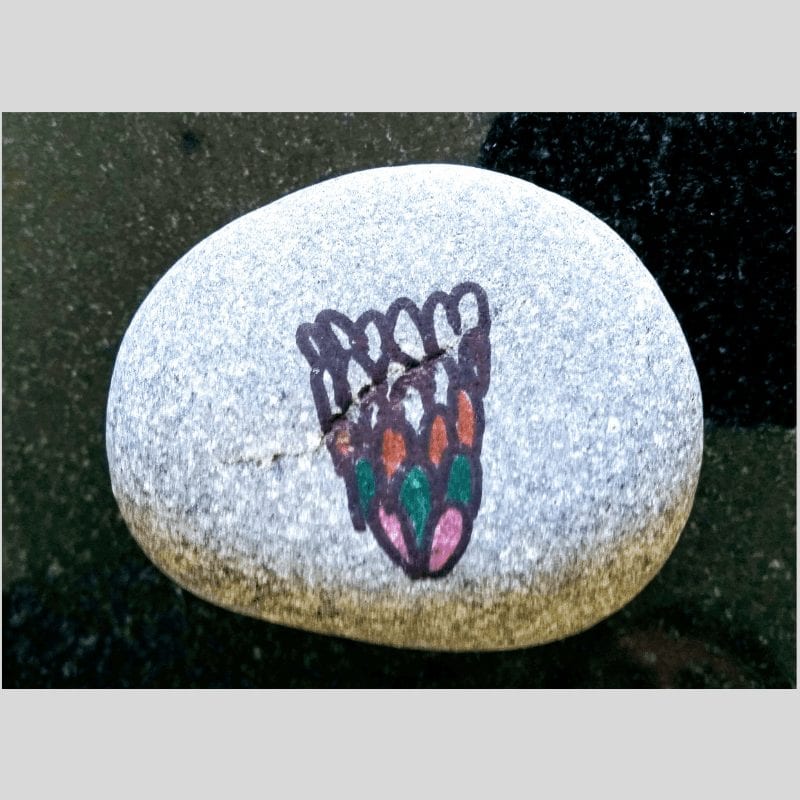 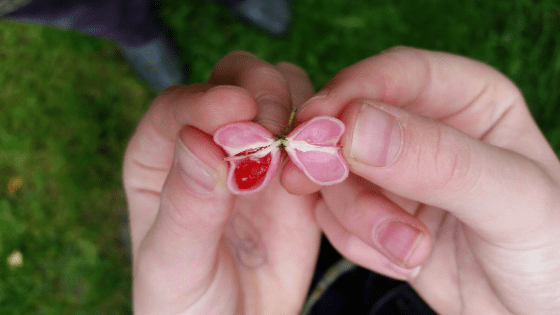 5 Parenting Superpowers You Already Have (A Handy Reminder) 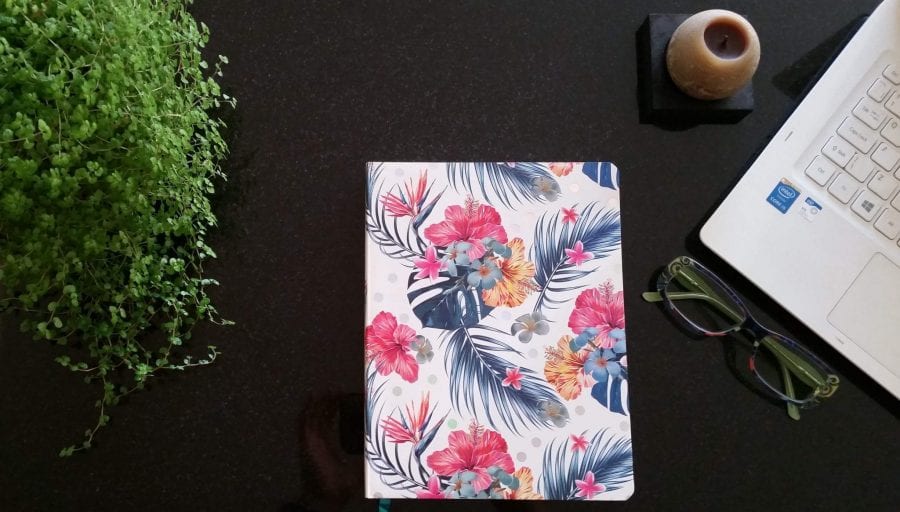 Nine (more) ways to up your mental energy at work

I'd love to hear your thoughts Cancel reply 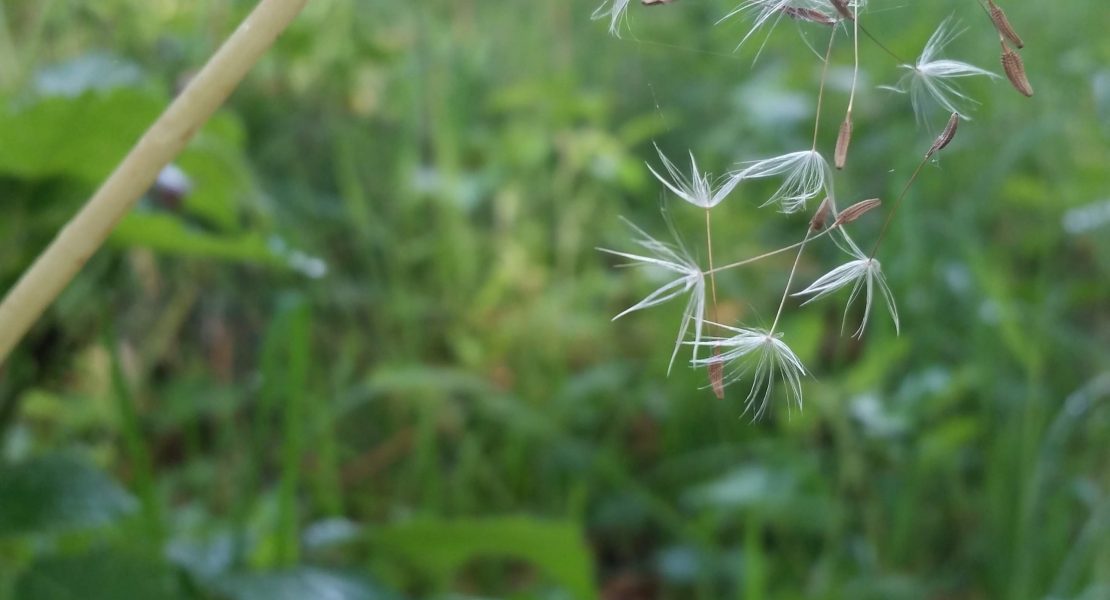 Self-Care Starter Kit – My Gift to You 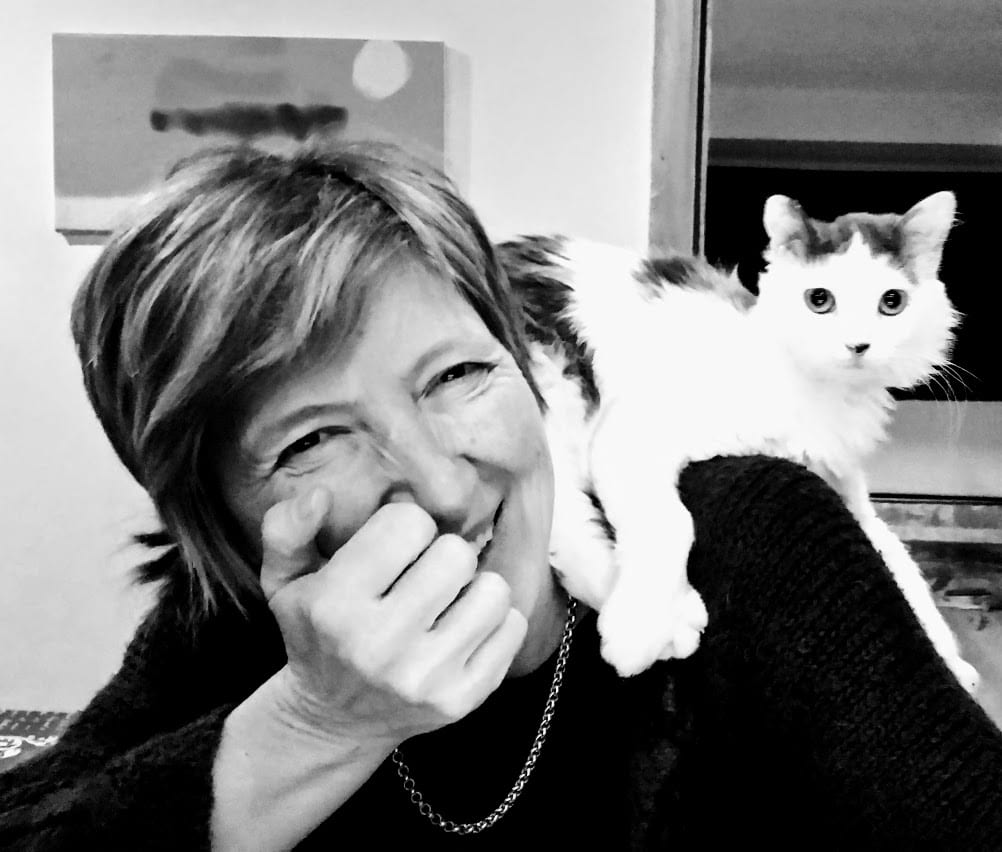 Hi! I'm Eilidh, a recovering perfectionist and people pleaser, lucky enough to spend lots of time with my two children (who, incidentally, have superpowers), two cats and Fido the Romanian rescue dog.

Let’s talk about finding deeper meaning, peace, acceptance and self-knowledge. Love is all!

Turn down the white noise and find your own song!